« Back To Adoptable Cats

Believed to be about 2 years old, Pogo has a gorgeous solid gray coat.  He was rather shy when he first arrived at the shelter but it didn’t take him long to figure out that he was among friends. He has now shown himself to be an active and talkative fellow whose eyes have a little sparkle of mischief. He loves catnip and batting around little toys. We believe Pogo is about 2 years old. We think he would probably prefer to be the only cat in his new home.

Share This Animal:
« Back To Adoptable Cats
Happy Beginnings 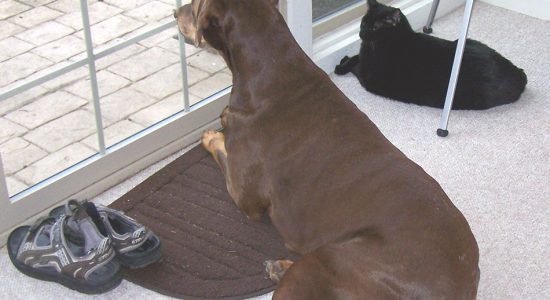 On August 27 this year, we adopted a cat at WAIF. He came with the name Puma. His front claws had been removed some time in his earlier life, and… 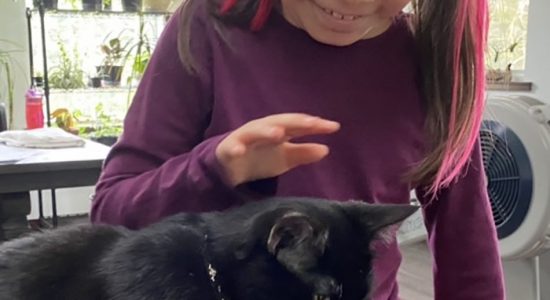 Thank you so much for allowing our family to be Ruffles forever home. We renamed him, Vega. When we came to see him at the Freeland location, it was love… 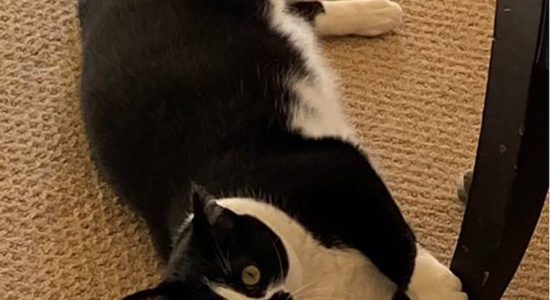 Hello, As promised I wanted to provide an update on Lebowski. It has taken a lot of love and patience (from both us and Lebowski) and several months for her… 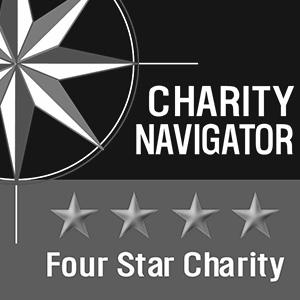 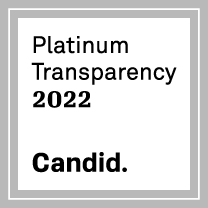 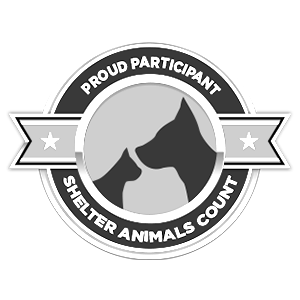 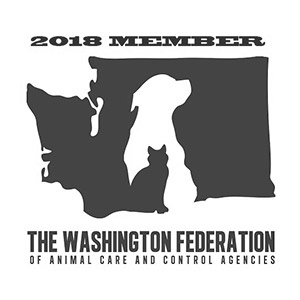